Comillas is located in western cost of Cantabria, bathed by the Cantabrian Sea and surrounded by forest and mountains. Is one of the most beautiful and known towns of the north cost of Spain.

LOCATION
48 kilometres from Santander and its airport, a good conexion with Cantrabrian Highway allow to get Comillas in less than half and hour. It also has Bilbao, to the east and Oviedo, to the west, to 150 kilometres, one hour and a half drive.

THE TOWN
The town was declarated a historical and artistic Heritage site in 1985, it has a magnificient nucleus of the Catalan modernist movement buildings, unique outside Cataluña: Martorell, Doménech, Llimona...and the great Antonio Gaudi, they left their marks in buildings like the Palace of Sobrellano and its Chapel-Vault, El Capricho by Gaudí, Universidad Pontifica... a patrimonial treasure that blending in with the traditional mountain architecture of paved streets and stone townhouses with its coats of arms.

Beside its architecture attracive, the twon has a beautiful golden sand beach, the port, lot of squares and buildings, the church...

GASTRONOMY
The gastronomic offer of Comillas is based in fish and seafood of the zone, just like meat and garden-produce. It is very rich and varied, thanks to the mix of the homemade recipes and young chefs touch.

ENVIRONMENT
Dreamy landscapes extend beyond the urban center of the town. As Monte Corona that hide jewels as the beech’s forest located at less altitude of Cantabria and the unique native oak’s forest of the cantabrian coast. Close to Comillas there is the National Park of Oyambre with its kilometrics beaches, and the Ría de la Rabia’s estuary.

Besides endless walks beaches, forest, and routes, there are lot of sport to practise in this zone: surf, golf, mountainbike, trekking...

COME TO ENJOY US 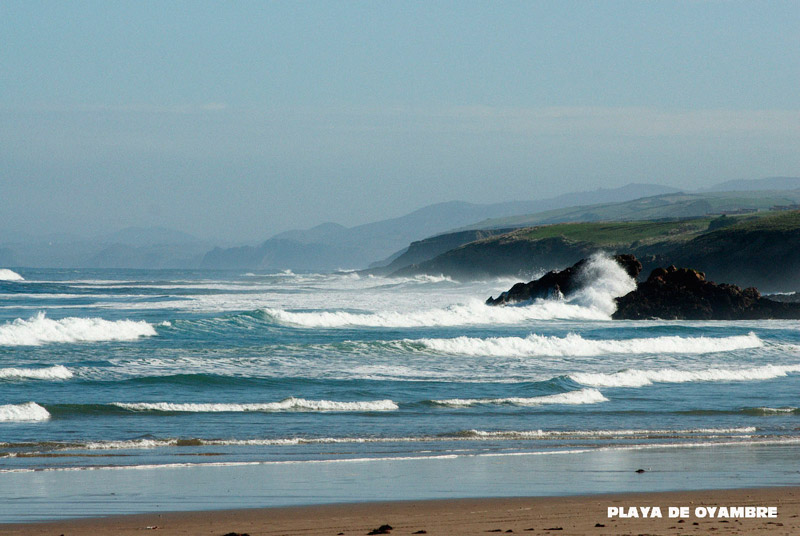 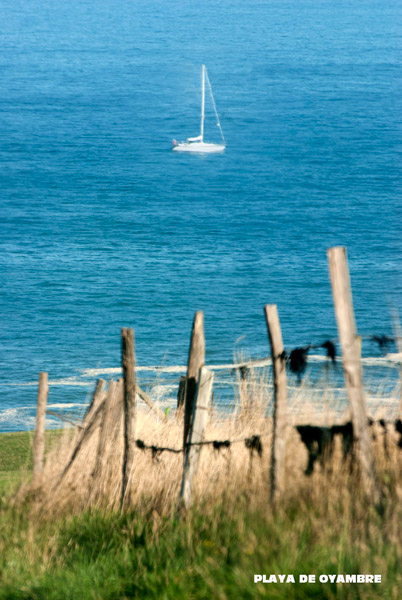 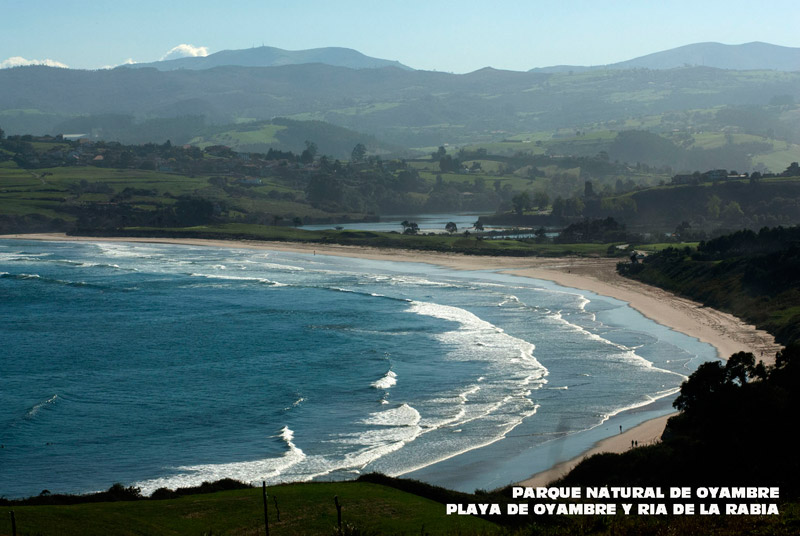 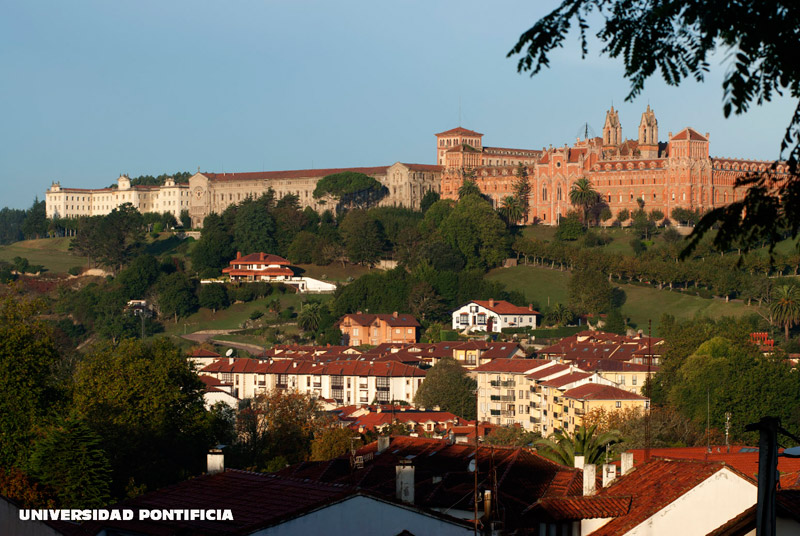 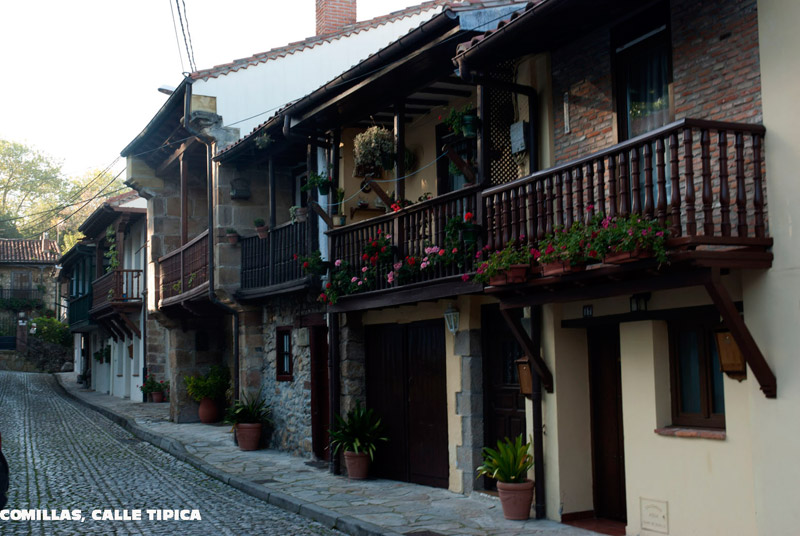 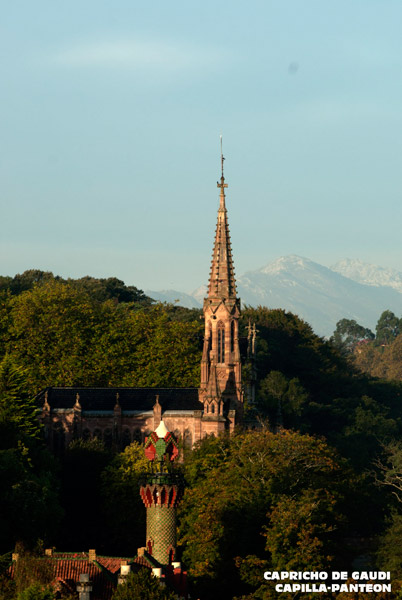 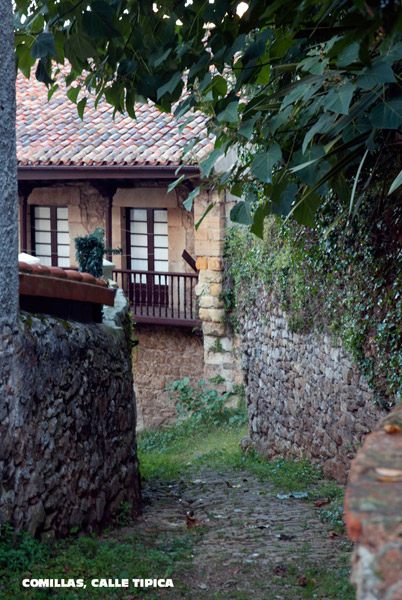 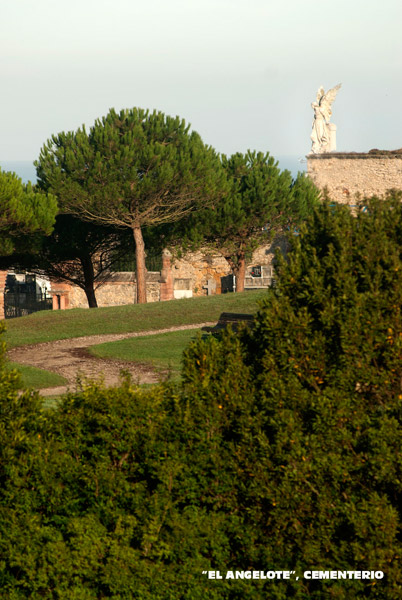 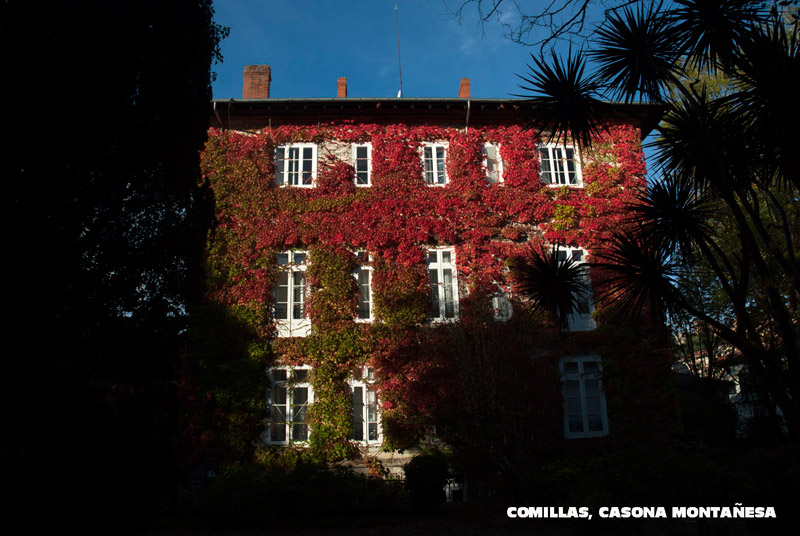 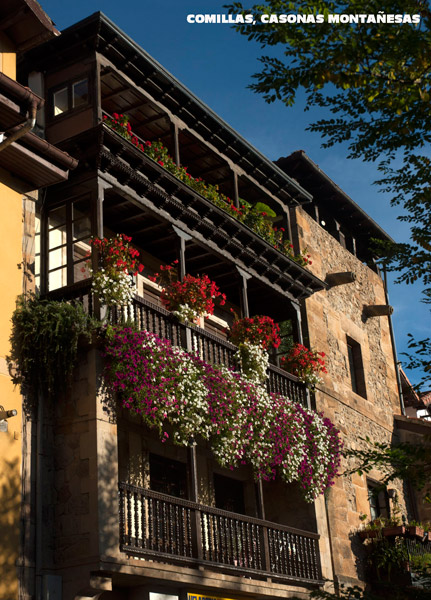 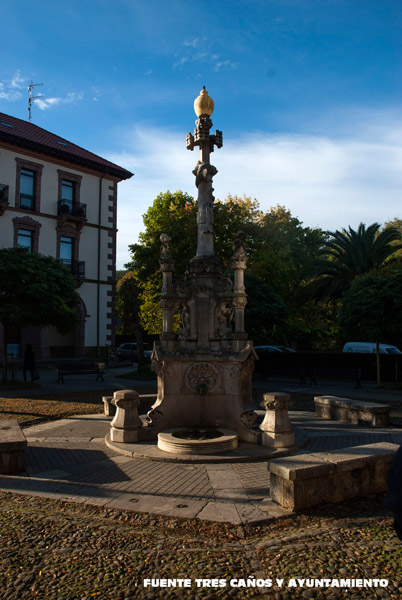